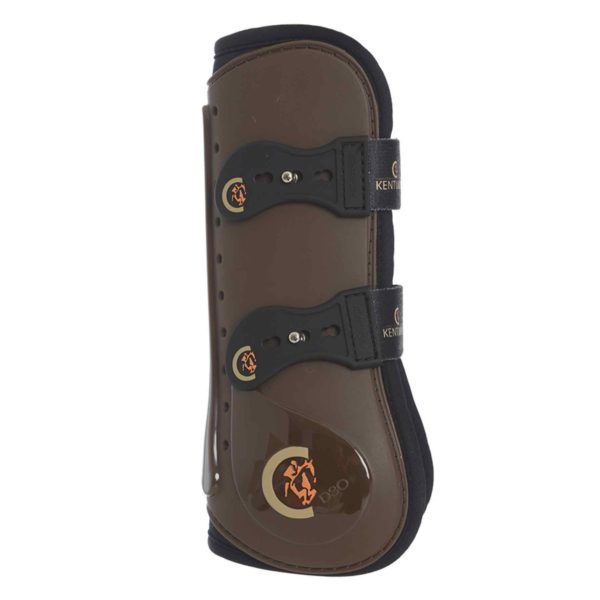 The boot design was originally inspired by Kentucky Horsewear’s passion for contemporary art and was designed in conjunction with leading international show-jumper Lars Nieberg and his groom Anna Sünkel. The boot marries together the latest in technical materials, with the emphasis on protection, comfort and freedom of movement without compromising on style.

The new design remain the same with a tough outer shell casing which is styled in an extremely light yet strong TPU outer shell to protect against impact, whilst the tendon and fetlock areas are both reinforced with D3O shock absorbing molecules for the ultimate in protection. Laboratory tests have shown that the boots absorb impact more than 50% better than any other boot currently on the market, with the ability to disperse a heavy blow equivalent to that which would actually break a human bone. The tendon area of the boot features intelligent ventilation holes to help prevent legs and tendons over-heating, whilst the neoprene lining is also perforated, making these boots incredibly breathable, as well as offering excellent cushioning against the skin.

The tendon boot also features a higher cut out design than traditional tendon boots to allow total freedom of movement around the pastern area, when the horse is jumping. Consideration is also paid to giving optimum freedom and comfort about the splint bone, so that the horses are able to flex the knee without interference.

The fetlock boots also feature a special ‘strike zone’, which is also filled with D3O to give the hind fetlock joint optimum protection from injuries caused by the horse as it leaves the ground before a fence. Both tendon and fetlock boots feature an open front and the new double elasticated insertion within the strap design has been developed to cater for those riders who want a boot, which offers the ultimate in protection, yet features this more traditional design aspect.

There are no reviews yet. 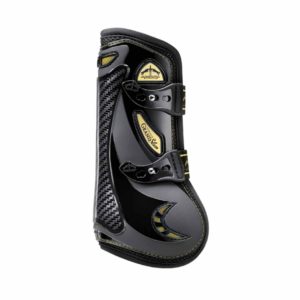 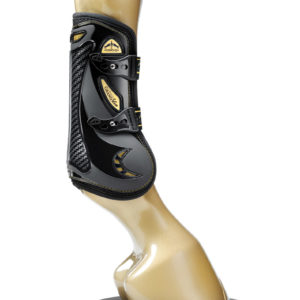 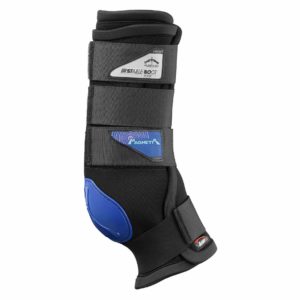 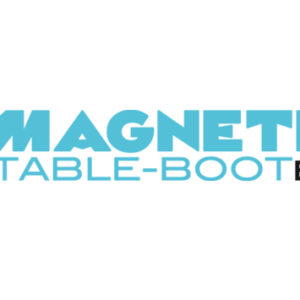 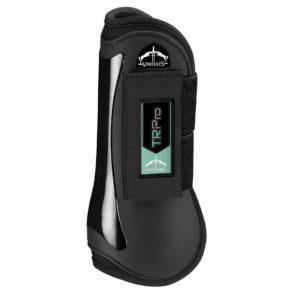 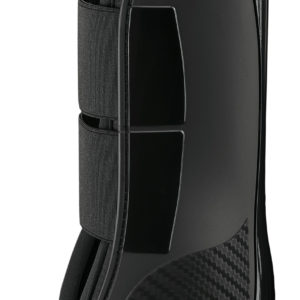 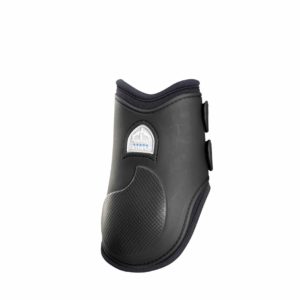 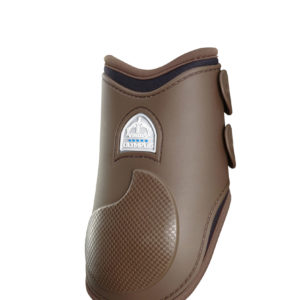 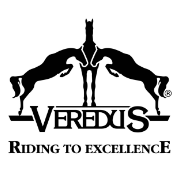 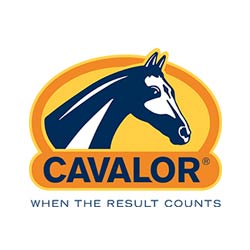 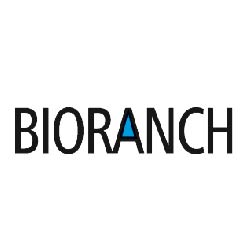 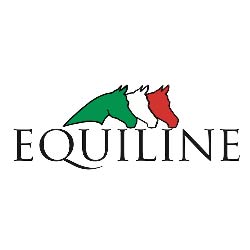 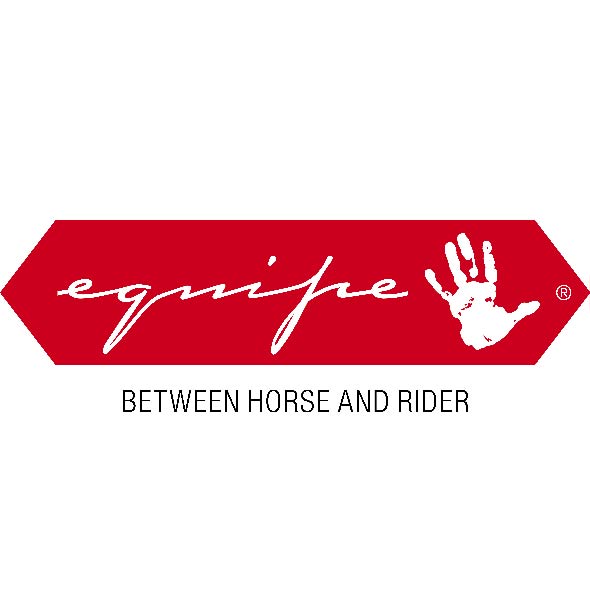 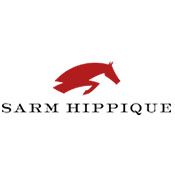 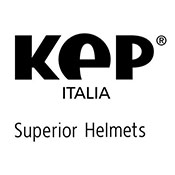 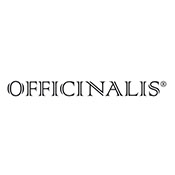 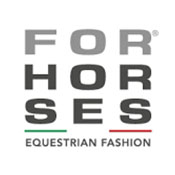 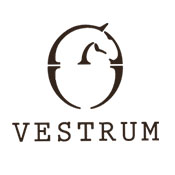 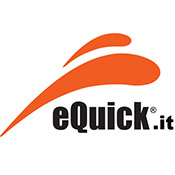 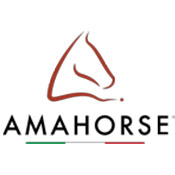